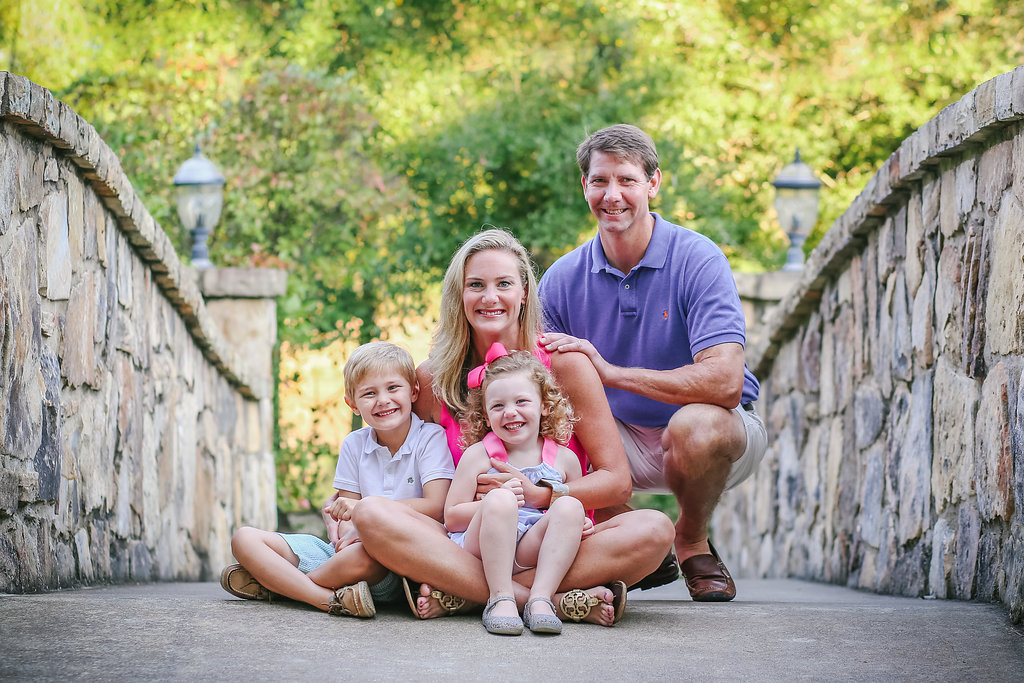 “It has always been our dream to own a compounding pharmacy and help patients lead a healthy life. Witnessing how compounding helps patients every day makes our job so rewarding!”

Josh and Tarva are proud to call Alpharetta home and raise their two children, Grady (5) and Caroline (3) here. Deciding to become a pharmacist came naturally for Josh. His family has owned and operated Forbes Drug Company in Vienna, GA since the early 1900s and he is proud to carry on the legacy started by his family by becoming a fifth generation pharmacy owner.

Josh received his Doctorate of Pharmacy (PharmD) and MBA from Mercer University in 2009. Prior to pharmacy school, he graduated from the Terry College of Business at the University of Georgia in 2004. His experience in pharmacy spans from both the retail and hospital settings, working at Wender and Roberts Pharmacy, Emory Saint Joseph’s Hospital and Atlanta Cancer Care.

North Fulton Compounding Pharmacy opened its doors in 1985 and began compounding quality, customized prescriptions for patients in and around the North Fulton area. The pharmacy is centered around the physician-patient-pharmacist relationship and helping patients receive medications that are customized specifically to their healthcare needs. 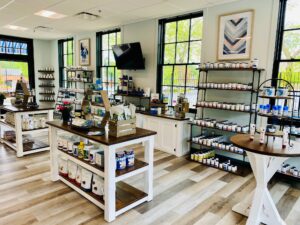 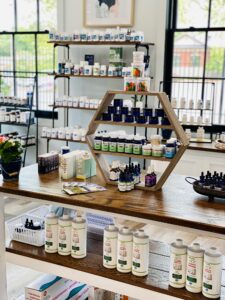 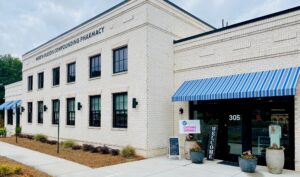